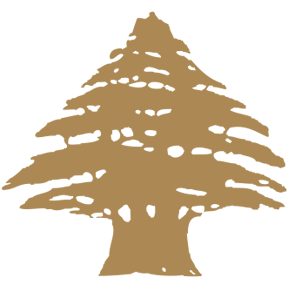 WELCOME TO THE ECONOMIC & SOCIAL COUNCIL OF LEBANON

Welcome to the website of the Economic and Social Council. The Council has been claimed by the Lebanese people since the advent of the first councils in the world, in France, in Italy; the UN ECOSOC was established at the same time as the main agencies more than 70 years ago. In 1989 it was decided at the Taif Conference, in 1995 the law was enacted, and in 2000 it became a reality. The ESC has functioned normally for one mandate; thereafter the appointment of the new assembly has been postponed many times which was an early warning of the freeze of institutions. "Emerging Lebanon" is the sign of the local and international efforts that were deployed so as the spirit of the Council remains alive and ready to serve Lebanon. 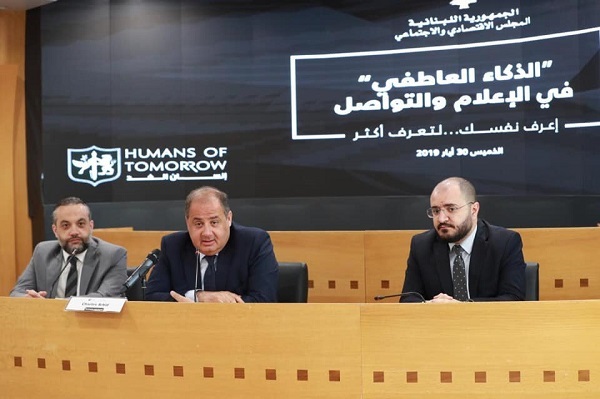 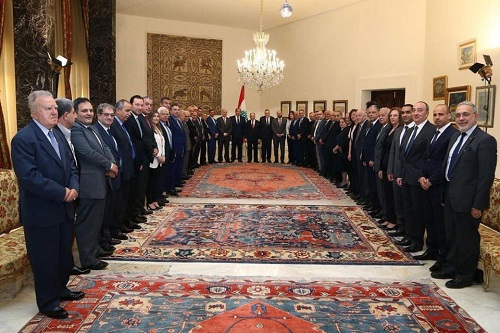 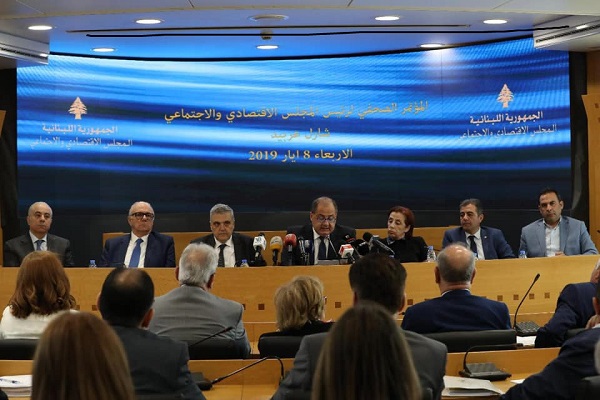 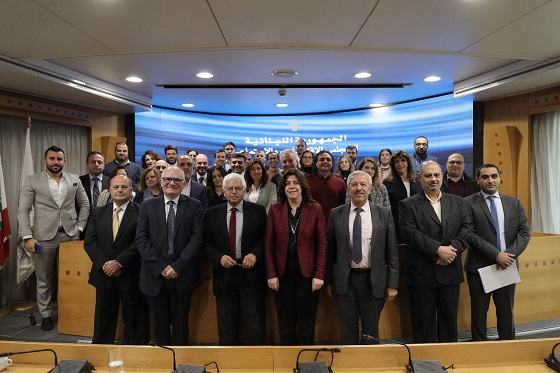 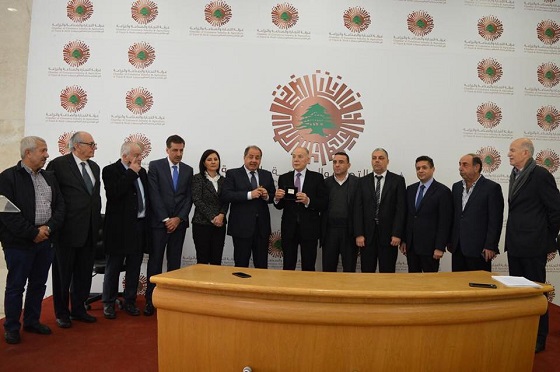 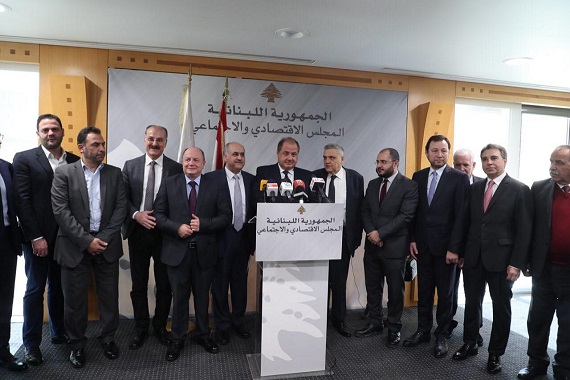 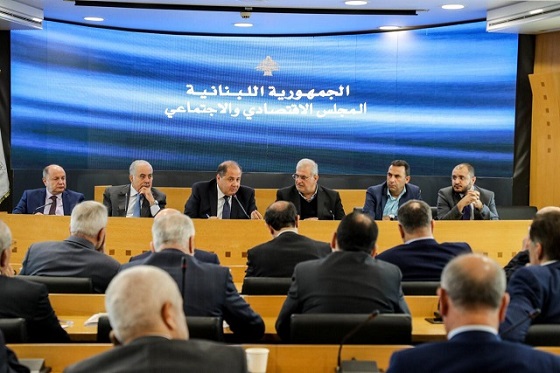 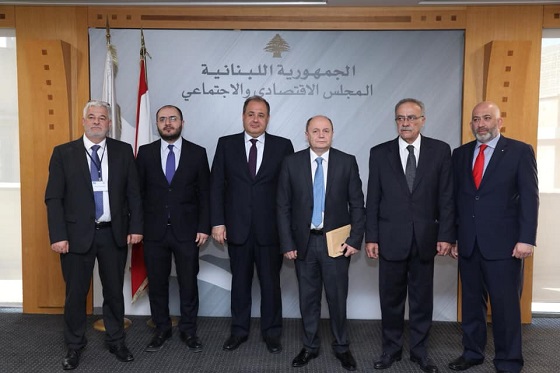 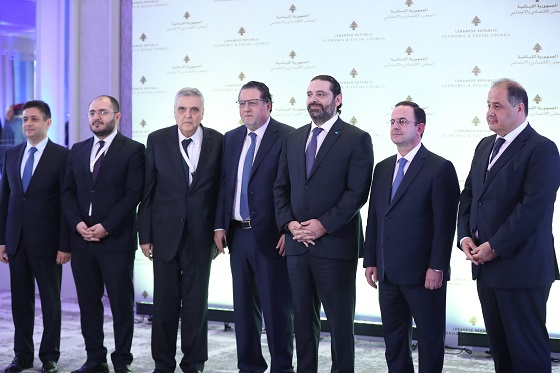 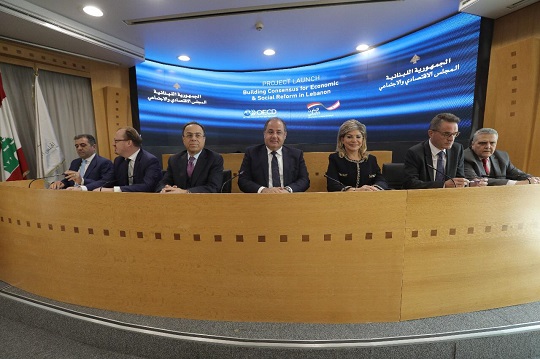 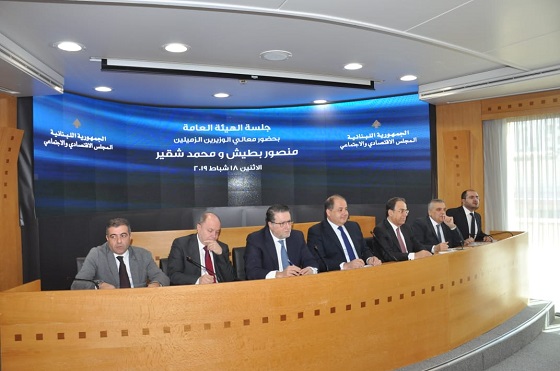 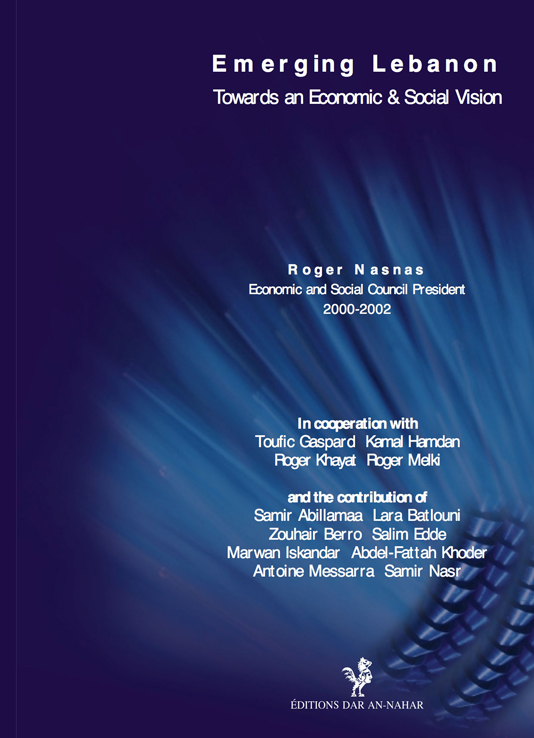 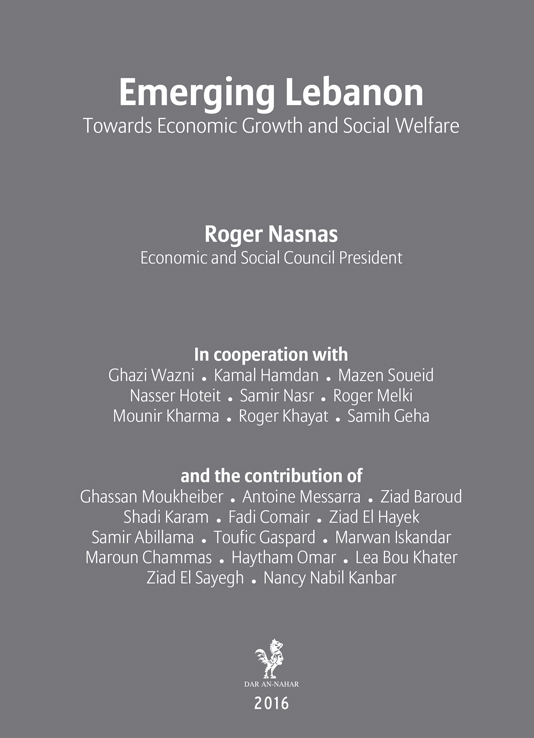 Subscribe to newsletter
© ECOSOC , 2023 .All rights reserved.
Sitemap
Powered by